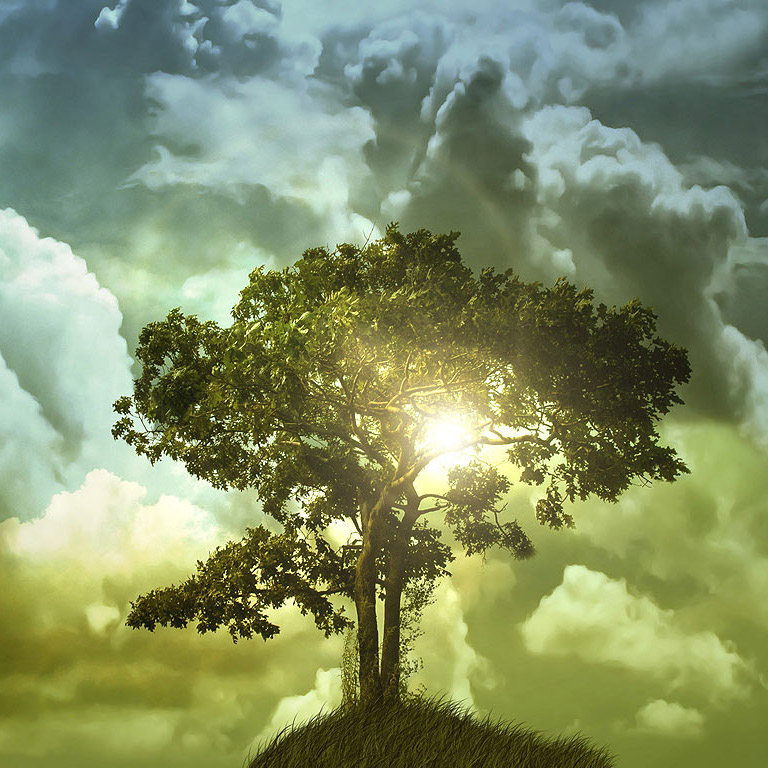 The Systemic Constellations of the German philosopher and psychotherapist Bert Hellinger are more than a healing way to work. They maintain a philosophical attitude towards life, people and the relationships between them by recognizing the soul as a truly active force. Bert Hellinger, through his involvement with soul healing, discovered the way for secret love tο turn into visible love. In order to live in happiness instead of suffering, we need to understand and follow the orders of love.

Systemic constellations deal with entanglement and reconciliation in the family system as well as in other, larger ones. The family system is defined as a co-dependent group of people, which offers its members survival and prosperity.

Through a radical theory, Bert Hellinger tried to clarify the function of consciousness in family and other human systems.

His systemic work, aided by the observation of the way human consciousness functions, resulted in the formulation of the principles governing all human systems; they are called Orders of Love.

Thanks to his years of experience with family systems, he was able to ascertain and describe the invisible dynamics hidden within a family system which enap its members, in a rather unhealthy way. Only after revealing these dynamics can one seek and find a way towards a resolution. According to Bert Hellinger, the prerequisite for the healthy fulfillment of human relationships is for one to accept reality as is, and not as they would like it to be.

With the help of Systemic Constellations, one can find solutions to existential problems and conflicts related to human relationships. It has been proven that many physical and mental illnesses may be due to such conflicts and their resolution can activate the self-healing powers of the soul.

Bert Hellinger usually calls this method spiritual, seemingly philosophical rather than psychotherapeutic and perceives himself as a caregiver of the soul instead of a mere psychotherapist.

Love fills what Order encloses. Love is the water and Order is its container. Order structures. Love flows. Order and Love are synergistic. A melodious song submits to harmony, and so does Love to Order. The ear finds it difficult to adapt to cacophony, even when this is clarified; the same goes for the soul, it finds it difficult to adapt to Love without Order. Order preceded us. It acts even if we do not comprehend it. Order cannot be invented, but discovered. We deduce its presence from its effect on our soul.