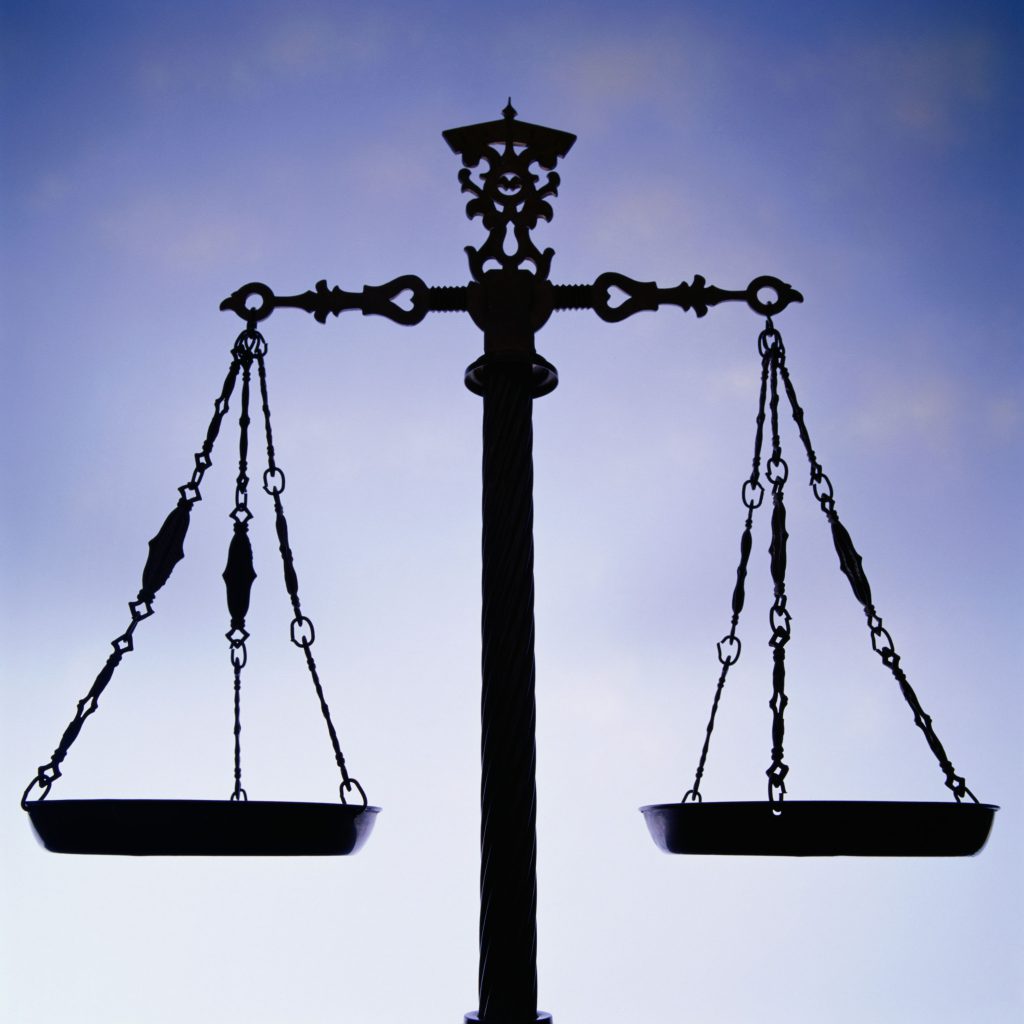 We all know how it goes: we like to be right and the others to be wrong. And vice versa, the others want to be right and us to be wrong. What notion is behind this way of thinking and these ideas? Wanting to be right means: I want the world to be made in my own image. That is only fair. And others want the same, the world to be made in their own image. This is a crazy notion and yet, it rules the world. What are the consequences of this notion? What happens when someone is proven right and this is put into effect and the other person is in the wrong? What has the person in the right actually gained? Have they gained or actually lost something? Have they rid of the person they won this fight over or do they carry that person all the more, as an enemy this time? Being proven in the right, they have earned themselves an enemy; who is going to do everything in their power to be proven right in turn. And the other person objects-rebels, just waiting to get back to being in the right. And if they succeeed, then what ist he outcome? They have earned themeselves an enemy and the game starts all over again. Something so simple, so funny if we put it accurately. Nevertheless, these are the rules oft he game that rule the world. These rules define the course of this world. Almost all conflicts, all wars stem from somebody’s need to be in the right. They wish to restore justice.

We can see that in Europe. The cause of the last great war was the restoration of justice: people wished to be vindicated, because they had lost all sense of justice in a previous war and they had to start another to recover it. This is the standard for almost all modern wars as well. One is right, and the other has to be proven wrong. Thus, the new enemy surfaces. Is that clear? What is the influence behind all this? Does someone wish to be proven right in a major conflict? Or do they wish to help others claim justice? But whom? It is always about a dead person. Yet, this dead person lies next to their enemy in peace, making no demands. Because who is wrong and who is right does not transcend this life. Can you follow what I am saying? The ones who wish to get justice no matter what, how old are they emotionally? They are all children. All major heroic acts are performed by children. Only children are heroes. Sure, adults get to do something as well, but there is some sort of strategy behind it. That is different.

Can we get away out of always wanting to be right? We cannot; good conscience influences us too much to allow us to leave this vicious circle. And there is one more thing to factor in. This conscience, according to according to which we want justice, is supported by a fair god. What does this righteous god want? It is a notion present in every religion that this god only wants justice for us and disrespects or wishes to do away with anybody else´s sense of justice. I was a soldier once and I had this identification tag (with my information on it). It read: God be with us. This was the case in the First and the Second World War. What does this mean exactly? God be with us and against the others. What an idea! It is crazy, if you think about it. And still, this picture has the power to leave millions dead in a battlefield. All because of a single notion!

Are you still with me? The question is -how can we move away from the so-called justice, which only causes injustice. Only if we manage to remove ourselves from the vicious circle of conscience. Move onto another level. If we manage to see good conscience clearly as the worst conscience there is, if we see things from the standpoint of consequences. We can achieve this, if we see another god. If we see a creator god and accept she made everything the way it is. Everything was created creatively. This means that this power wants everything the way it is, exactly as it is. Before this power, everything hast he same right to be the way it is. So, the question is: can we connect with this power? And how can we achieve this? Once we overcome our differences internaly, so that in our eyes all things can share the same rights. And what happens then when we are wronged? We are not wronged. What we experience as wrong is our own other side. Whoever in some way wrongs us, it turns out that they didn’t. There is no wrong, they did us good. Because if we expose ourselves to this, then, we can turn our other side into our own. And then, we become God-like.